Mystical, unfathomable and hardworking Asia has always remained on the periphery of our  consciousness. If these distant exotic countries exist only to bring out these amusing souvenirs. And  here that the majority of the planet population lives. Here are most items that we use in everyday life produces, from cookware to electronics. Yes and the cultural achievements of Asia like karate, Feng Shui, yoga.

Africa is called the black continent for the colour of its inhabitants. In fact it is rather yellow-green. Yellow because great Sahara is located in North, in which Arabs, Berbers, Tuaregs and other inhabitants of the desert live. Northern culture is Arabic-Mediterranean, with mosques, camels, olives and ancient buildings, the most famous of which are the Egyptian pyramids. The real green Africa where deserts finish.

After going through an obstacle course of brutal wars, famine and pestilence, Europe civilizated faster than the rest of the world, and now here is the highest standard of living on a planet caused not only by much oil or high technology, but rather an attitude towards life: active, neat, economical and environmentally friendly. Here people can buy a Mercedes, but prefer riding a bike. Here people love their history and culture. 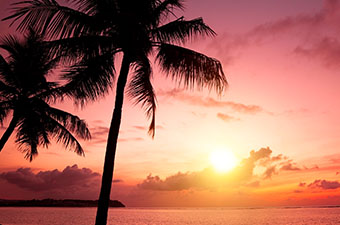 Thanks to many years of experience, high professionalism of employees and mutual respect policy vis-à-vis clients and partners, the company has earned the trust and credibility among travel agencies, and private clients. Geography of activity of the company is wide enough to satisfy all tastes. 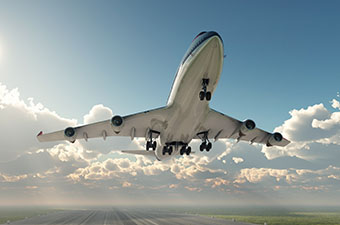 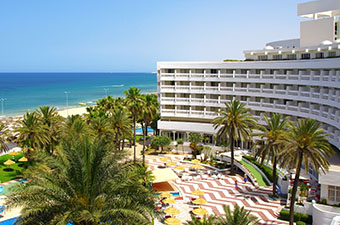 At the moment, our services have benefited from more than 310000  travelers and about 400 people trust us their daily travel. We are proud that our clients recommend us to their friends, relatives and acquaintances. We, in turn, are doing our utmost to make your rest positive and memorabl. 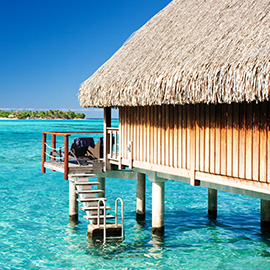 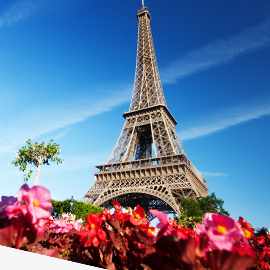 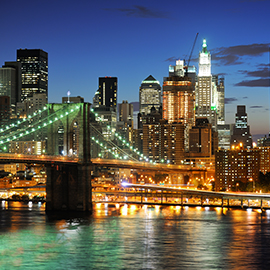 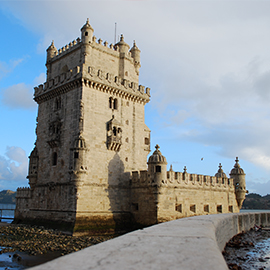 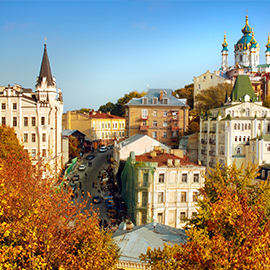 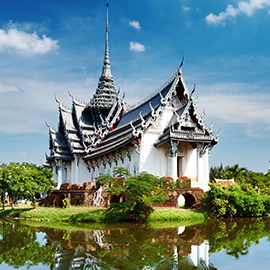 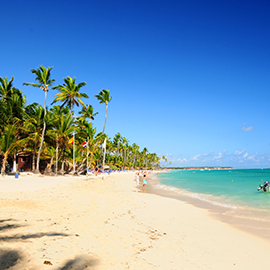 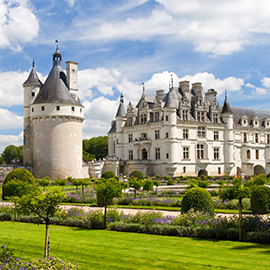